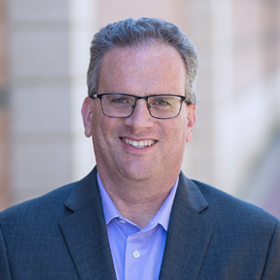 Mr. Young's engineering focus is extending the service life of water, sewer, a...

If the last few years have shown us anything, it is that storm events are trending toward the severe end of the spectrum in terms of both intensity and frequency. However, while major storms typically make the headlines as they pose a serious threat to our nation’s communities, sometimes it is the less intense storms that cause the most issues for collection system operators.

As population density increases and sanitary sewer systems begin reach the end of their useful service life, smaller rain events—those occurring at ≤5-year intervals—are exacting a toll. Overhauling entire collection systems is not a viable option, as not many communities have hundreds of millions of dollars laying around, let alone undeveloped square footage for infrastructure build-outs. So the burden falls to engineers to develop clever, data-driven solutions with a more budget-friendly price tag.

For the Village of Wilmette, these matters hit very close to home, so in 2014 they engaged RJN to come up with a solution.

The goals were deceptively simple:

After a tremendous amount of hydraulic and cost-benefit alternatives analysis for four increasingly robust solutions, RJN led a design-build project, the West Park Wet-Weather Facility, for a 5.5 million gallon storage tank, as well as backflow prevention measures for the Village’s downstream connections to MWRD interceptors.

“Additionally, Wilmette is a mature, fully built-out community, so constructing any large-scale facilities required a significant amount of creativity and coordination with the Village.” He noted.

The project wrapped up in 2016, coming in at 14 months from start to finish and $500,000 under the contracted amount. The impacts were immediate.

The facility has provided the level of service expected during small and moderate rain events,” Young said. “Backups in larger events have been reduced by more than 60 percent, with the remaining issues being attributed to localized inflow and infiltration issues.”

Fast-forward five years to today and the WWF has operated 39 times for rainfall events ranging from one to six inches, holding a total of 33 million gallons of sanitary flows.

“Even after the 50-year storm event we experienced during May 2020, the storage tank has yet to exceed 90 percent of its capacity. This means that our analysis was spot on for delivering robust protection under real-world conditions,” Young noted. “While theoretical situations and reality always have their differences, our analysis was spot on for the level of protection the Village needed.” 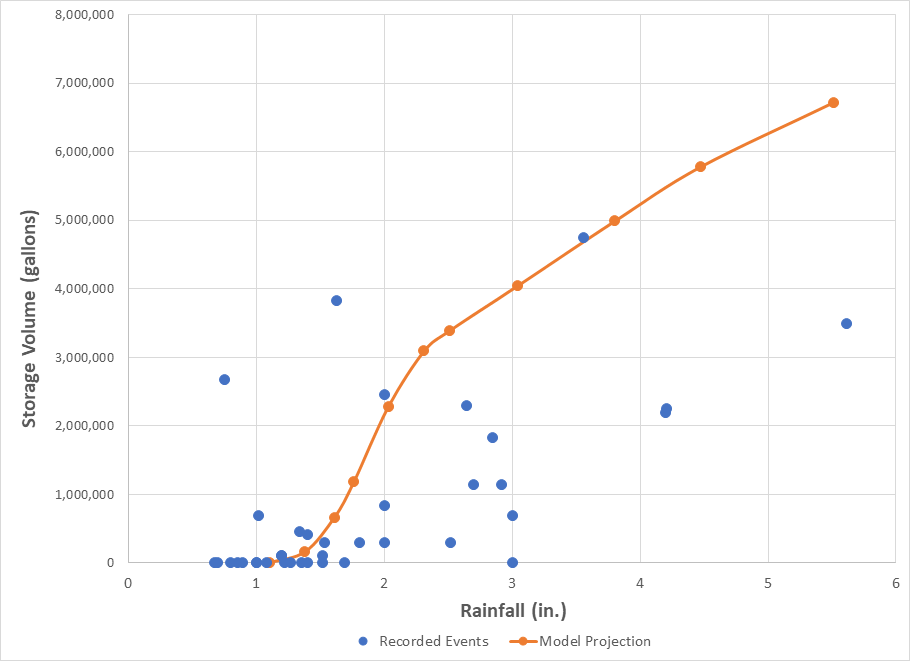 The above image shows that RJN’s modeling and analyses were spot-on for actual events, save a few significant outliers, which were complicated by preceding rain events and/or snowmelt.

While most citizens no longer have to fear for their basement’s safety every time clouds gather, the WWF project’s benefits have impacted the community beyond successfully achieving cost-effective wet-weather event protection.

Village of Wilmette Director of Engineering and Public Works Brigitte Berger-Raish, PE, said that the facility has been the gift that keeps on giving.

“Our community is continuing to reap the benefits of the West Park project and RJN’s innovative work,” she said. “The strong relationships that our staff and RJN forged with our community members, and the goodwill they fostered through this project, has made navigating subsequent projects with the Park District  dramatically easier.”

Mr. Young's engineering focus is extending the service life of water, sewer, a...