Dog Day in the Field 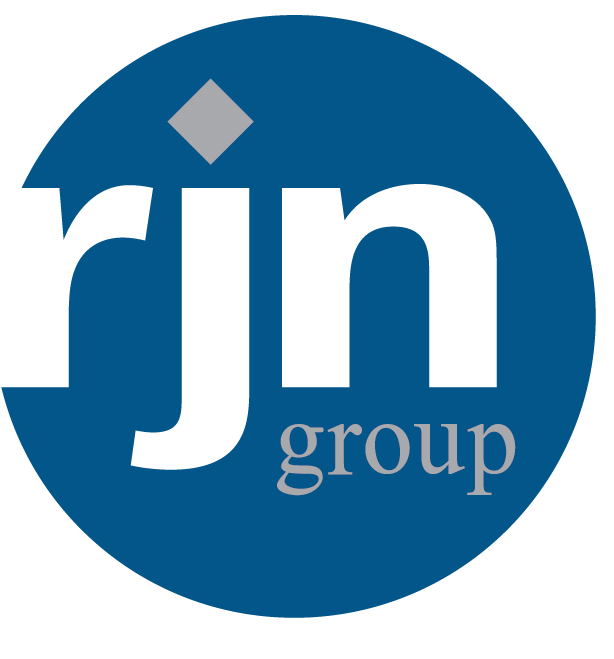 RJN Group, Inc., is an award-winning engineering firm specializing in the asse...

On any day, given the nature of the work we do at RJN, our firm’s field personnel see all manner of strange things.

However, a few weeks ago, things took an even stranger turn when a four-legged friend decided to lend a hand with a manhole inspection.

“We were in the middle of a busy road, so seeing a dog walk into our work area wasn’t even on my radar, Davidson said. “I was taking pictures of the site when I looked up and saw a dog coming toward me, but before I could get the words ‘get outta here’ out, she disappeared into the open manhole; I don’t think she even saw it.”

Still processing what he had just witnessed, Davidson sprang into action.

“My first thought was, ‘did that really just happen?’” he said. “I looked down into the manhole and sure enough, there was a dog. And at that point I knew we had to get to work to make sure the pup would be OK. These were large 38-inch-diameter pipes that were connected to the manhole, so the dog getting swept into the sewer system was a major concern.”

After the initial shock wore off, Davidson called to Alex and the two quickly relied on their confined space training to get to the animal. “We had to act quickly, while also ensuring we’re being safe; we were only doing surface-based inspections, so we weren’t setup for anyone to go down into a manhole,” said Alex Kintop. “So I threw on my gear and setup the safety equipment while Curtiss documented our actions, because there’s always forms to fill out.”

“All in all, we were set up and in the manhole within like five minutes. However, I didn’t put on my waders, so my new work boots got a manhole baptism,” Kintop added.

Once in the manhole, Kintop found the dog to be in good shape, but he was unable to lift the pup out. “This is the first time I’ve ever had to use my confined space rescue training,” he said. “With an 80 pound husky that is scared and probably a little shaken up from the fall, I realized I’m not getting this animal out on my own and that I just need to keep the dog calm until Fire Rescue got there, so that’s what I did.”

“The entire space was 48 inches wide, with the floor only partially available as a step. So there really wasn’t much room to maneuver,” he added. Lucky for Curtiss, Alex, and the dog, the fire department was already en route, thanks to a passing bus driver who saw the dog fall and called 9-1-1.

With backup on-site, the dog was pulled out of the manhole and taken for evaluation, and Curtiss and Alex went back to work.

“This was the craziest thing I’ve seen,” Kintop said. “I was glad we had our training to lean into, and that we knew exactly what to do, but I hope we never need to use those skills again.”

RJN Group, Inc., is an award-winning engineering firm specializing in the asse...