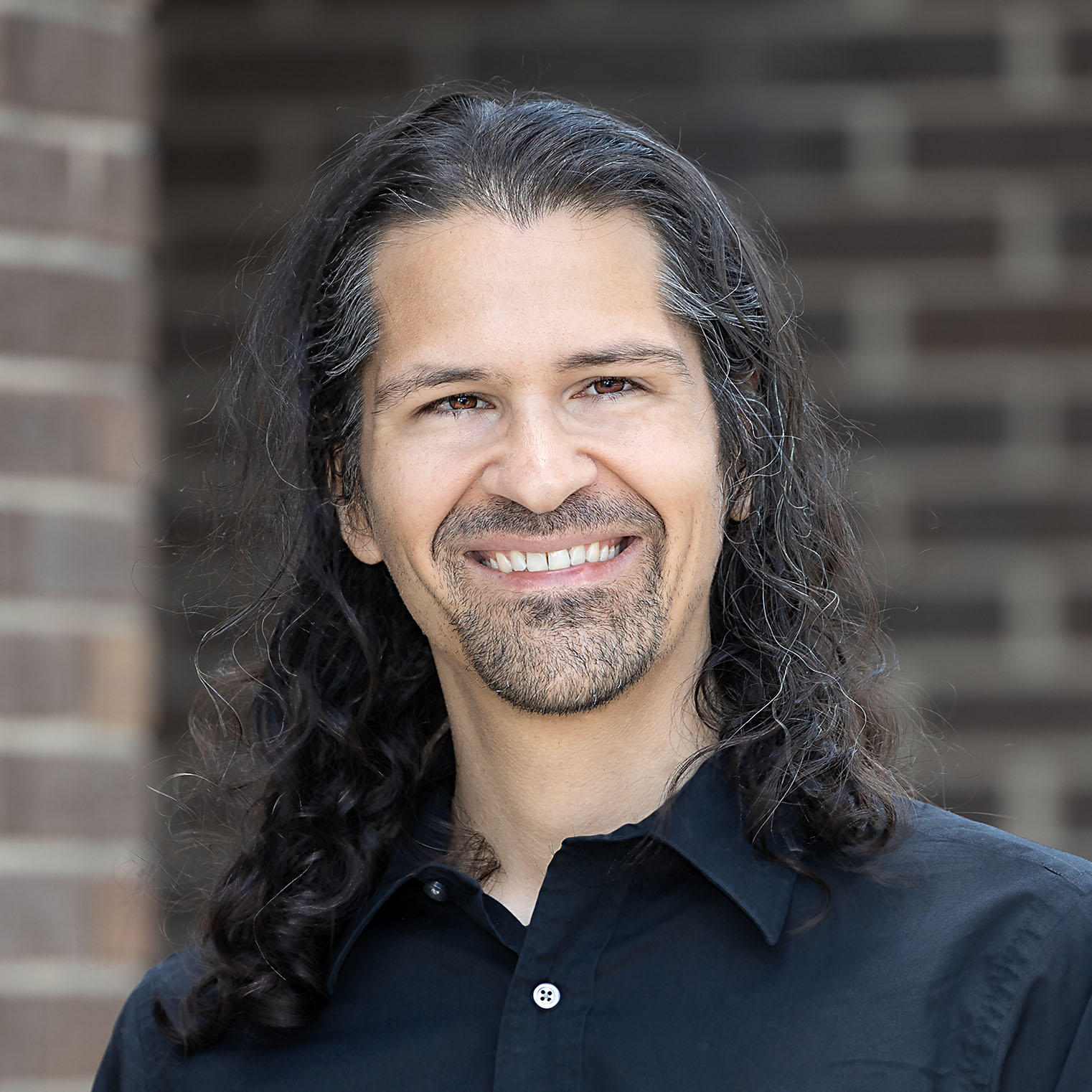 In Part 1, this discussion centered on whether conserving water on rainy days could help prevent overflows in separated sewer systems. Combined sewers are the focus of this discussion.

By design, combined sewers are significantly larger than sanitary sewers, so in a well-functioning combined sewer system, pipeline capacity is rarely the primary constraint. Instead, it is the capacity of downstream treatment facilities that can easily be exhausted.

Most urban treatment plants were built prior to the Clean Water Act. Thus, they were designed to handle dry-weather flows, with frequent discharges of diluted, untreated sewage on rainy days the accepted norm. Since the 1970s, many combined sewer systems have addressed this issue with the addition of wet-weather treatment facilities, reservoirs, and tunnel systems to store excess flow until treatment capacity is available.

Even with these measures in place, flows during very large storms can exceed sewer and treatment system capacity, resulting in combined sewage discharges. This is known as a combined sewer overflow (CSO). During the heavy rain events that lead to CSOs, it is typical for stormwater runoff to exceed wastewater production by about two orders of magnitude. The result is that CSOs, while generally much larger in volume than SSOs, are also far more dilute.

Sometimes it is hard to comprehend just how much water actually falls from the sky when it rains, but consider that during heavy rain, a quarter-acre residential lot can produce a peak stormwater runoff in excess of 100 gpm, far exceeding both extreme wastewater loads and the worst I/I sources in a sanitary system (discussed in Part 1). That is to say, even with the most heroic attempts to shut off the water during a downpour, peak flows would be reduced by one or two percent, at best. Now, let's imagine for a second that a large city imposed a moratorium on water use during rainstorms, removing wastewater and its pollutant load from any CSOs that occurred.

Volumetrically, the impact would be minimal because the wastewater component during CSO events is, as I'm fond of saying, a quasi-literal drop in the bucket. A very large and dirty drop, indeed, but nevertheless a drop.

So should you try to abstain from water use during storms? On the margin, if you live in a separated sewer community, water conservation could reduce the risk of SSOs but only if the rest of the town were also cooperating. On the other hand, if you live in a combined sewer community, even the most dedicated water conservation efforts are unlikely to make a measurable difference. This also assumes that the first flush has run its course and fully scoured away any settled wastes by the time treatment capacity is exhausted, which isn't entirely possible either, but neither is the main premise of this hypothetical, so let's forget I brought it up!